In the Name of All That is Good and Holy, Use a Local Lender

By Cari McGee in Mortgages with 0 Comments 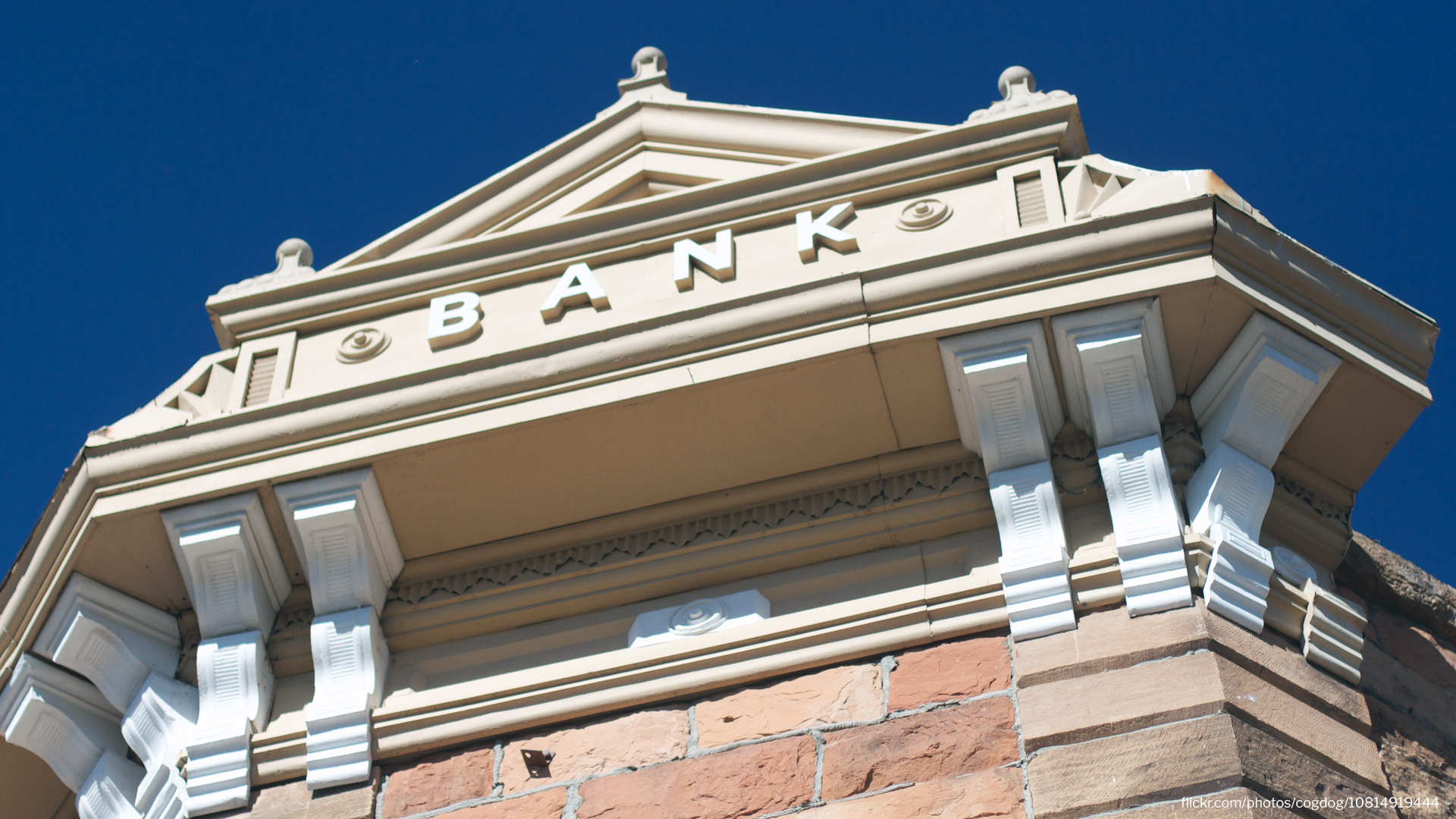 I think I’ve written this before. In fact, I know I have:

It is extremely important to use a local lender when obtaining a loan to purchase your home.

A recent event illustrates why.

I received a referral from an agent in Colorado. She called me on the Friday before Christmas, and when I answered the phone, she exclaimed, “Yes! I said to myself if she answers the phone on the Friday before Christmas, she’s an agent who loves her job and deserves this referral!” We got to talking, she told me about her clients, whom subsequently became my clients, and I had a new job to do.

I very much enjoyed working with this couple. They wouldn’t be moving here until May or June, but we kept in touch via phone and e-mail, and got as much advance work done as possible before they arrived. One of those things was being pre-approved by a lender. I referred them to a lender with whom I’ve worked before, and in whose loan-closing abilities I am confident.

The wife of the couple came to town this spring, and we toured several homes. They made an offer on one, it was accepted after some negotiations, and everything was set. Just before they made the offer, the couple told me they thought they’d be going with a different lender that they had found on the Internet. His rates seemed superior and the deal he was presenting them with was better all around. I urged them to stay with the local lender because sellers have been known to reject offers with pre-approvals from out-of-town lenders. The couple agreed with me, and they went to see the lender when they moved to town, about a month before the house was due to close.

When they were with the local lender, they showed him what the Internet lender was offering to them. On paper, it did indeed look like a better deal, and he said if they felt more comfortable pursuing the Internet lender’s offer, he wouldn’t blame them. So, they did. “Jay” now had their business, and we were proceeding to close the deal.

I asked Jay if he felt we’d have trouble closing according to the deadline set in the Purchase and Sale Agreement. He said he didn’t think so but the one thing that could hold us up was the receipt of the buyer’s first paycheck. I asked him to let me know as we got closer to that date, and I’d arrange for an extension if necessary.

Closing was scheduled for June 5th.

My client’s first paycheck came in and the stub was delivered to “Chastity,” the loan processor, at the end of May, a full week before closing. That meant there was ample time between receipt of the paycheck and closing to meet the deadline.

On May 31st, Chastity asked my client for two more pieces of info, and he immediately complied and sent her what she needed.

On June 4th, we were nowhere close to where we needed to be in order to close the next day. I contacted Chastity via e-mail, who said I should extend the deadline to June 8th. I did. My clients were slightly upset, but could live with a few days delay.

June 7th arrived, and we were nowhere close to where we needed to be in order to close the next day. And suddenly, neither Chastity nor Jay, would contact us. No returned e-mails, no calls, nothing. My clients had already made arrangements to move all of their items to the new house on Friday, the 8th, so they needed to reschedule, but we had no idea when to reschedule TO because neither Jay nor Chastity gave us any info.

I decided to Google the internet lender’s company name to see if I could find anything, just for fun…and guess what I found?? Negative reviews. What a shock!

On the evening of Friday the 8th, after 5pm, when my clients already had to reschedule the movers and book a hotel room for themselves, Jay finally called me back. I was with my husband and daughter in the car when I took the call, and both were scared by the end of the call and pledged to never make me as angry at them as I was at Jay. I calmly, but forcefully, told him that the behaviors we were seeing from this company were unacceptable. I also mentioned Chastity’s negative review. Jay jumped to her defense and said she was one of the best processors they had and that sale in particular was an aberration. I would have bought that if I had not been experiencing a horrible situation in Jay’s and Chastity’s hands. To Jay’s credit, he went on to return the clients’ call, knowing they were justifiably furious.

Meanwhile, the listing agent of the house my clients were trying to buy said, “If they would have used your guy in the beginning, this wouldn’t be happening.” I thought it to myself several times, and my client even emailed me the following after extension number one but before extension number two:

“Ugghhh, I totally understand why it is better to go with someone local now.”

Ultimately, eight days beyond the original closing date, my clients closed on their home. They love it. And, like most people, the memory of the extensions and frustrations are buried in the deep recesses of their mind.

Now, delays can happen with a local lender, too. I am not saying that all local lenders are perfect. However, the difference is twofold:

1) If the local lender does not respond to a phone call or an e-mail query for help, I can go camp out on his or her office doorstep until I get a reply.

2) The local lender has a vested interest in keeping me happy. I don’t kid myself into thinking I do so much business that a lender would be foolish to screw up a relationship with me because it would be a huge hit to his or her bottom line. But the lenders and I DO know that I’m a talker. If a deal goes south and it is the lender’s fault, I tell my colleagues at the office, who tell their friends in the industry, and pretty soon, that lender has a large PR problem.

Recently, another client asked me about my blog. He said, “You haven’t written anything since your house story. I need to know what’s going on in real estate!” I told him I had a post in my head about why you should always use a local lender. He’s moving from out of town and he said, “I need to read that!”

So, there you have it.