Tri-Cities Renters: 75% of You Have Been Misinformed 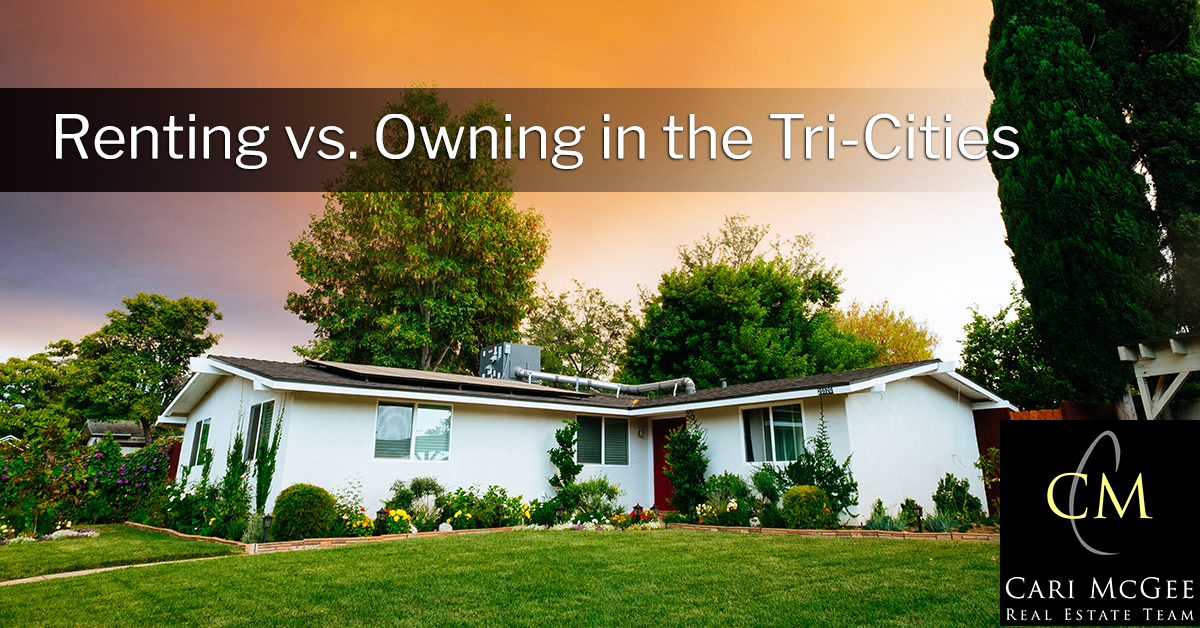 You’ve probably seen the recent news articles about the cost of renting a home vs. owning a home. The headlines say home ownership is less affordable today than at any other time in the last decade. That’s true, but the headlines lack context and lead too many Tri-Cities renters to believe that they can’t have their own piece of the American Dream — owning a home.

In 2008, the housing market crashed. Home values fell by as much as 60% in certain markets. This is what triggered the recession we experienced from 2008 to 2010. To come back from that recession, mortgage interest rates were pushed down to levels that were never seen before. Affordability skyrocketed.

For the last ten years, you could purchase a home at a dramatically discounted price and get a mortgage at a historically low mortgage rate.

Now that home values are returning to where they should be, and mortgage rates are beginning to increase, it’s less affordable to own a home today than it’s been over the last ten years.

But here’s the missing context: What’s not being reported is that it is MORE AFFORDABLE to own a home today than at any other time since 1985 (when data was first collected on this point). If you take out the years after the crash, affordability today is greater than it has been at almost any time in American history.

This hasn’t been adequately reported, which has led to many Americans believing that they cannot currently afford a home.

As an example, the latest edition of Freddie Mac’s Research: Profile of Today’s Renter reveals that 75% of renters now believe it is more affordable to rent than to own their own homes. This percentage is the highest ever recorded. But this belief is incorrect. Study after study has proven that in today’s market, it is less expensive to own a home than it is to rent a home in the United States.

Thankfully, some are starting to see this situation and accurately report on it. The National Association of Realtors, in their 2019 Housing Forecast, mentions this concern:

“While the U.S. is experiencing historically normal levels of affordability, potential buyers may be staying out of the market because of perceived problems with affordability.”

If you’re currently renting in the Tri-Cities but would rather own your own home, let’s get together to find out if home ownership is affordable for you right now. We’d love to meet and help you, and there’s no obligation.