When I was running this morning, I reflected on how a real estate career is a marathon, not a sprint. 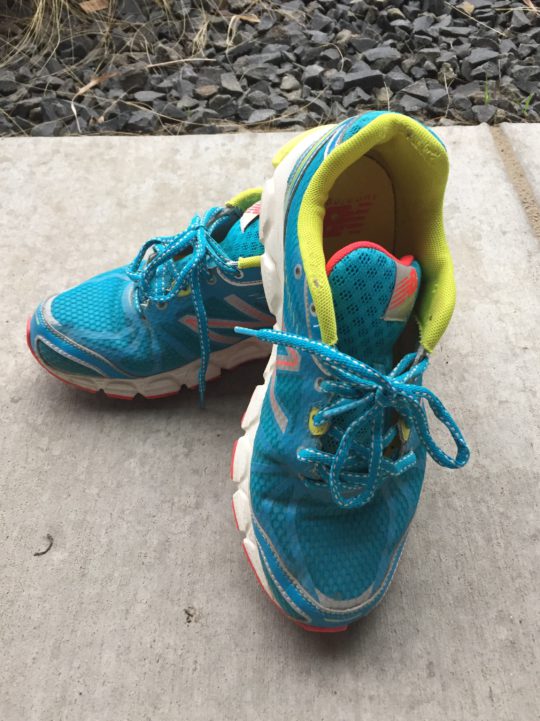 Some people treat it like a 5k, and jump off the blocks, racing full speed ahead. Lots of listings, maybe rep a builder, grab all they can, and then, eventually, they hit a wall.

Some people know that “slow and steady wins the race”, and they methodically progress. Sometimes they are slowed down by a need for water or fuel, but they persist.

Sometimes you take a different tactic during the race. You remember the article you read about breathing differently, or you see an unorthodox running style in someone else and you copy it for a couple paces to see if it works for you.

And most race on.

I remember people I met at new agent orientation, way back in 2004. I don’t think a single person from that orientation is still selling real estate in the Tri-Cities other than me.

The agents who showed the most promise and perhaps won “Rookie of the Year” in years past, they’re not setting the world on fire anymore.

There are, of course, the big names. The ones who consistently lead the pack. Sometimes it’s as if they take turns drafting behind one another, and the same 20 or so trade off being in the lead.

And many race on.

I look around and I see agents who have been running longer, or have been in the race for less time, and some with whom I am so proud to be associated! Of course, there are always runners looking for shortcuts, trying to game the system. But the race, almost miraculously, takes care of them, too. They trip, or collapse at an aid station and run no further.

And some race on.

Personally, I feel like I’m in mile 14 now. Second half of the race!
Woohoo! Mile 12 slowed me down some, but maybe it was simply prep for mile 13, my best ever.

I’m far from the home stretch. In fact, I’m finally getting in to the rhythm. I’m really in the thick of the race now. And I love it. I so, so do! The wind around me! Feeling the strength in my body! It’s amazing!

Sometimes, old injuries will resurface. The plantar fasciitis you struggled with before, or your IT band feels like it gives way. A seller suddenly asks you to cut your commission when you felt like you dealt with that problem years ago. Or your clients buy with the agent who was holding the house open and not with you.

And a few race on.

Here’s to the real estate racers. The marathoners, trotting out each mile. Leaders, middle, or back of the pack-ers, you’re still in it, and you do have this. The pack thins as we approach the finish line, but if you’re still racing, kudos to you. Maybe you’re hobbling. But you’re still in it. And I salute you, fellow racer. All strength and power to us!