Which Agent Would You Choose?

This is part of my 10th anniversary series wherein I look back at the business in 2004, when I started, and compare or contrast things (like on the SAT!) to now.

My first agent picture was this one – 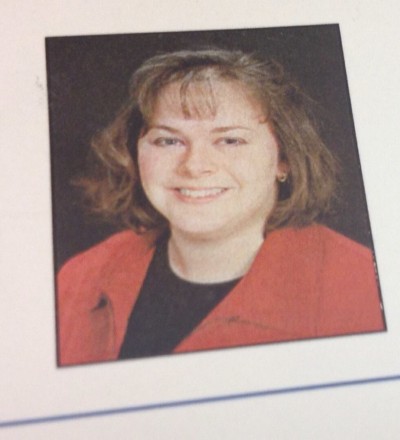 A couple year later, this was my agent photo – 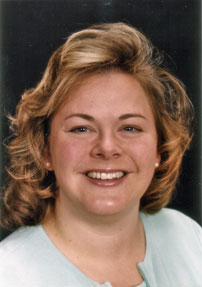 I have always liked that picture. My husband said I should have worn a darker color for a greater contrast. But I like seafoam green and it was Spring and I thought it looked good. I used that picture for YEARS, from 2005 or 2006 to 2010, I think.

Then my agent shot became this far-more-casual one – 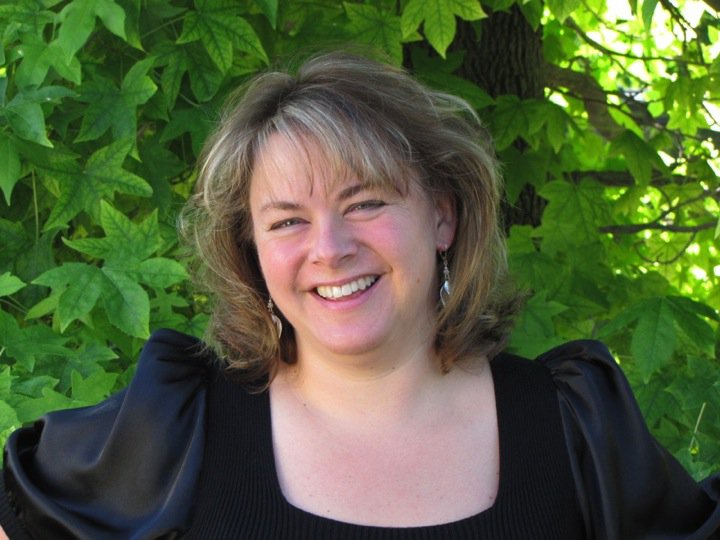 With the advent of Facebook and mobile uploads, I had a lot more choices for pictures. It felt kind of freeing to use what was essentially a snap shot, but what was a good one, I felt. If I smile too widely, as I often do, and did in that shot, my eyes kind of become obliterated by the big pads of chub I have on my cheeks. An old friend always wanted me to lose weight when I was younger because “people can’t see your beautiful eyes when your face is so full”. That picture always reminds me of that admonition. But, I like it, anyway.

And finally, last year I began using this one – 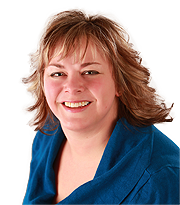 I like it. I liked it more when it was taken, but I have lost 32 pounds since that was taken, so it’s time for a new one. 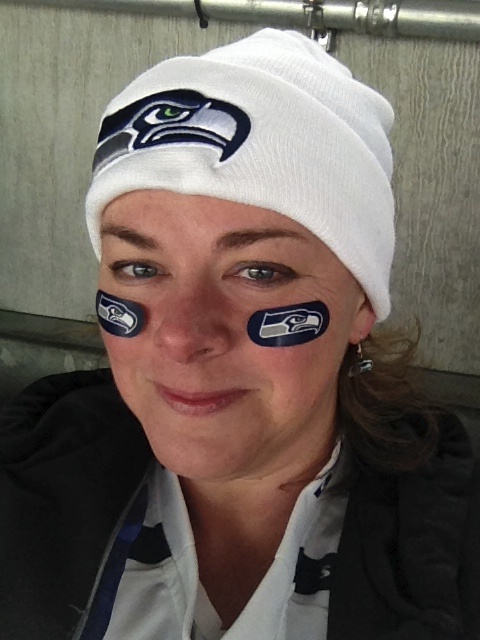 I’m totally kidding!! But since this year the Seahawks are ON FIRE, it might not be a bad idea 😉

So, who would you prefer to hire to help you sell or buy your home? Let me know in the comments!