By Matt McGee in Richland Real Estate with 2 Comments

Confession: I love mid-century modern design. The straight, geometric lines mixed lightly with organic curves and shapes. The minimal (or total lack of) ornamentation. In homes, the open floor plans and emphasis on functionality. So, so beautiful.

When Cari and I moved into our current home back in 2012, I thought we had a pretty high level of mid-century modern (MCM) in our house … after what we did Sunday, I’ve come to realize that we’re just scratching the surface and other Tri-Cities homes have MCM in spades.

That’s especially true in Richland, which makes perfect sense given its role in the Tri-Cities’ growth thanks to WW2, Hanford, the Manhattan Project and everything going on in the city when MCM was flourishing in the 1940s-60s.

On Sunday, Cari and I were part of a group of about 10 people who did a 2-hour walking tour of some of Richland’s best examples of mid-century modern home design. It was fantastic! Here’s one pic, but don’t miss the full photo gallery below. 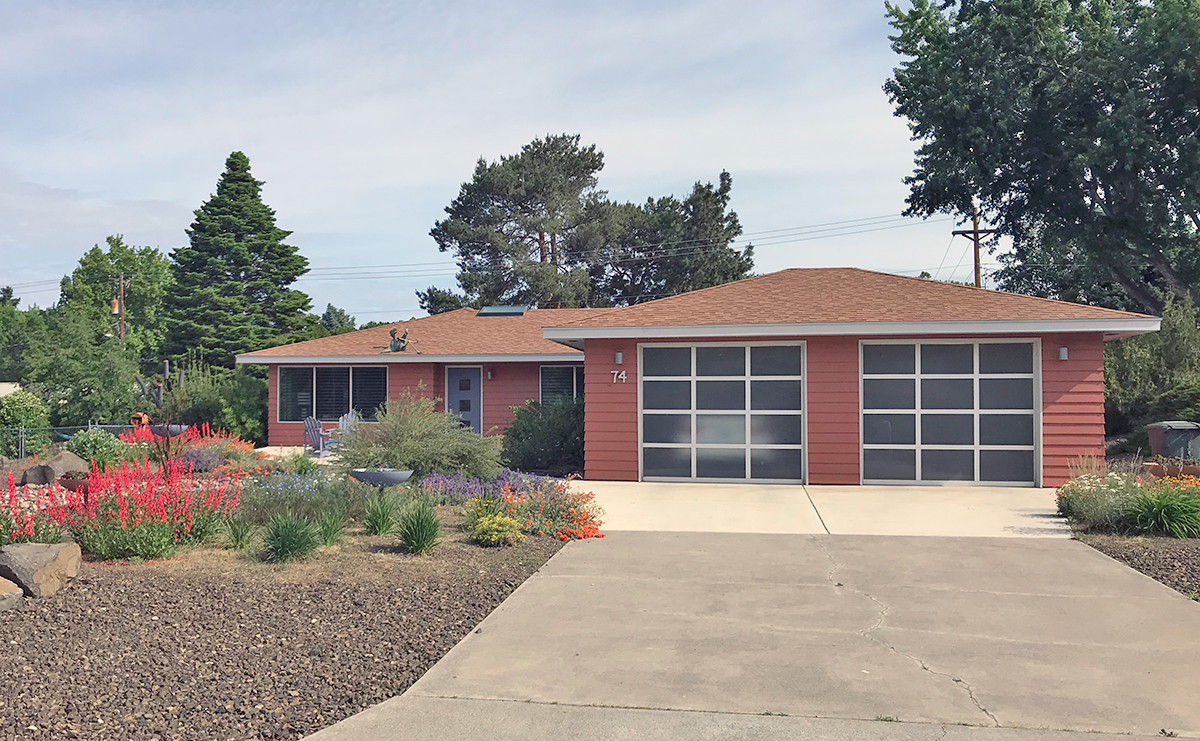 Two volunteers — Nancy and Theresa — from Richland’s Parks & Rec department hosted the tour, which began at Leslie Groves Park and continued on foot up Newcomer St. to Davison, then from Davison onto Snyder, then backtracked on Harris Ave. back to Newcomer. The weather was perfect, the walk was great exercise and we spent exactly two hours on tour seeing some of the really cool homes in that area.

Nancy and Theresa shared all kinds of knowledge about the history of dozens of homes that we stopped to admire — when they were built, the previous (and sometimes current) owners, plus lots of photos from the MCM era to show what the area looked like ~60 years ago.

One of the couples on the tour with us owned one of the homes we walked past — they recently bought it and told us all about their plans to maintain and restore it to its original looks/materials/etc. A little later, another homeowner was outside when our group approached, and she not only told us about her home, but she also invited everyone inside where we saw the home’s original oven (slightly smaller than modern ovens and colored turquoise!), original kitchen cabinetry and more.

It was a fascinating tour that both Cari and I highly recommend to anyone and everyone, and a great complement to the alphabet house walking tour that we did in early April. That tour was hosted by WSU’s Hanford History Project, not the City of Richland. But Richland also offers an alphabet house tour, and they’re planning other walking tours of interesting Richland areas.

Keep an eye on the Richland Parks & Rec Facebook Page for info about future walking tours. And also keep an eye on Facebook’s Events section, where you can search “walking tour” to make sure you’re not missing anything. 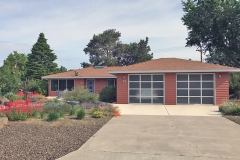 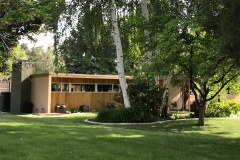 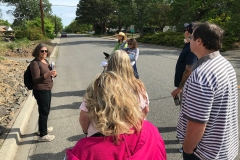 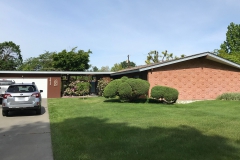 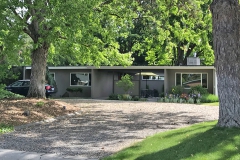 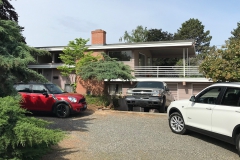 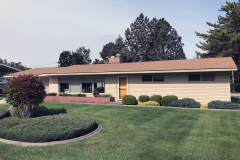 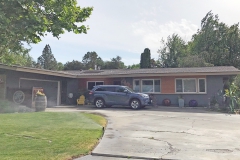 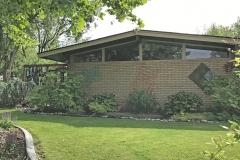 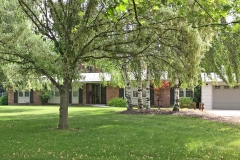 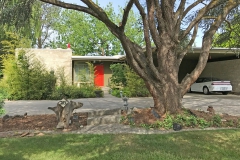 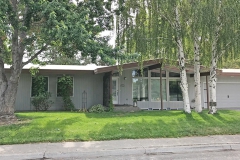 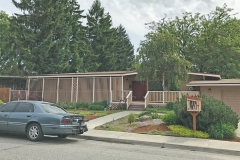 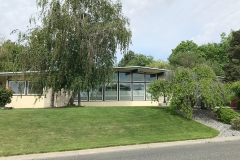 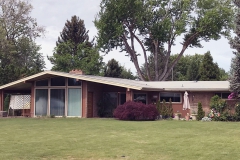 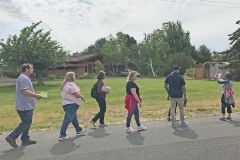 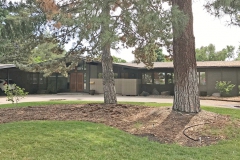 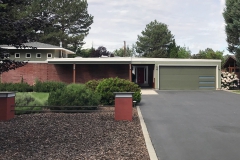 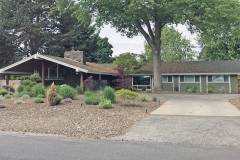 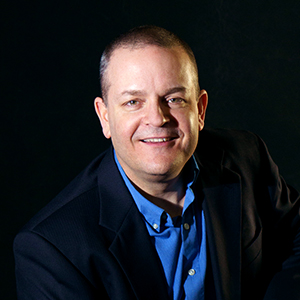 I began helping businesses of all sizes succeed online in the late 1990s, with a specialty in SEO, local search marketing, content development and social media. I've consulted for companies as big as Target.com and as small as a mom and pop selling handcrafted wooden pens from their garage. I've been surrounded by real estate agents my whole life. My dad opened his real estate brokerage in the early 1950s and stayed in business for more than 50 years. My sister also runs her own real estate brokerage. And my wife ... obviously ... is an agent, too. I love sunsets, snorkeling and sea turtles ... all of which explains why Hawaii is my favorite vacation destination. I love just about all sports. I love big, juicy cheeseburgers and ice cream. With M&Ms. The ice cream, that is. Not the cheeseburgers.