By Cari McGee in Richland Real Estate with 0 Comments

The city of Richland is full of history — maybe not like European capitols or even east coast US cities that are 250+ years old, but if you are looking for Manhattan Project history, Richland is YOUR town!

Our team had the pleasure of learning a ton about Richland’s history a couple weekends ago when we took part in a walking tour of Richland’s “alphabet houses.” These are the homes that the US government started building in 1943 to house the thousands of workers that were brought to the area to work on the Manhattan Project. 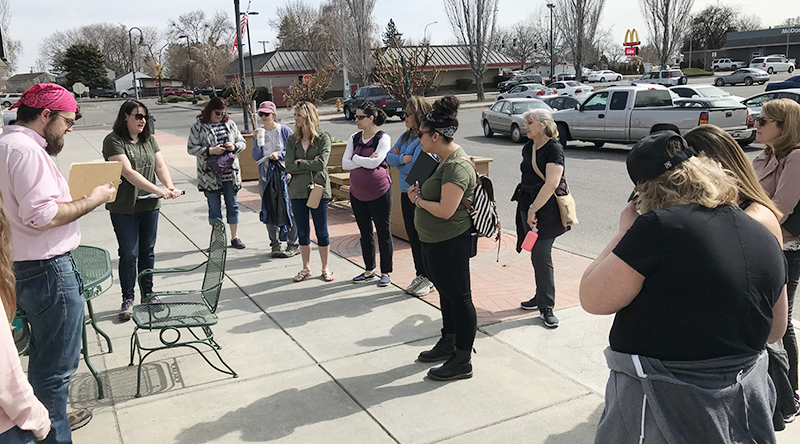 These homes needed to be built quickly, and as a result, the architect they hired to design the houses — Spokane’s Albin Pherson — had just a few days to decide if he wanted the job. He took it, and just a couple months later, the first home was being built … an “A” duplex. There’s no special meaning behind the lettering; each floor plan was named after a letter of the alphabet. As a result, they’re called “alphabet houses.”

The tour we went on took place as part of the Northwest Anthropological Conference, and our guides were Robert Franklin from WSU’s Hanford History Project and an associate of his; I believe her name was Stephanie. (If anyone can confirm, please let me know — I’d love to credit her by name!)

We were in a group of about 15-20 people who took the tour. We met near the Spudnut Shop and learned a lot about the history of the Uptown Shopping Center — how the government built it because the new residents needed things to do and places to shop. From there, we walked west for about two miles roundtrip and saw numerous types of alphabet houses up close, plus some commercial buildings that date back to the same era. It was fascinating! We learned a lot about Richland’s history and these unique homes. (Did you know that the reason so many homes on street corners were built at an angle was to protect privacy and to give the homeowners a larger, more attractive front yard? That’s one of the many interesting things we learned on the tour.)

Here are some photos to give you a sense of what the tour is like. 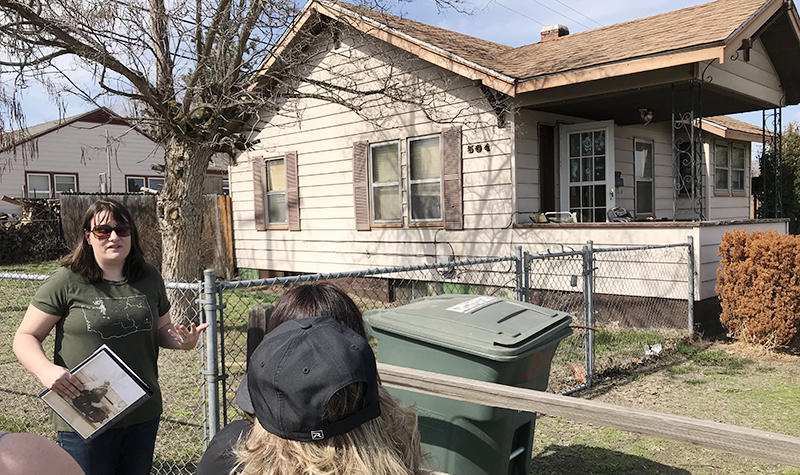 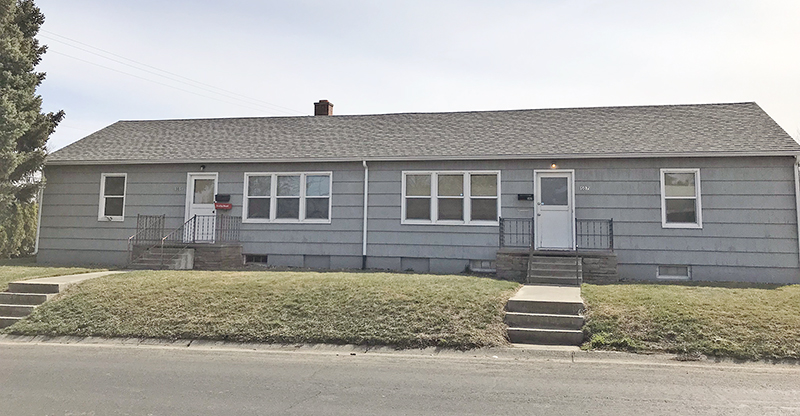 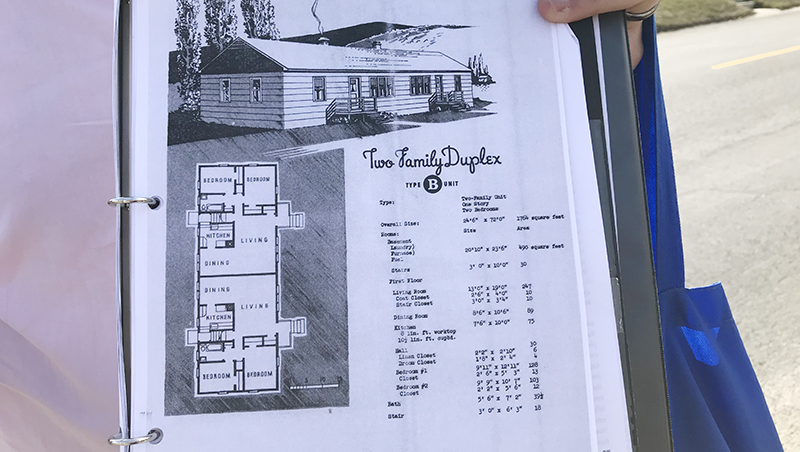 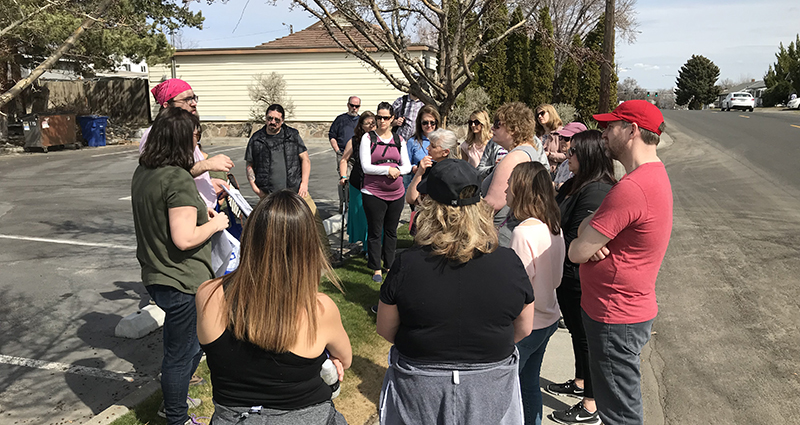 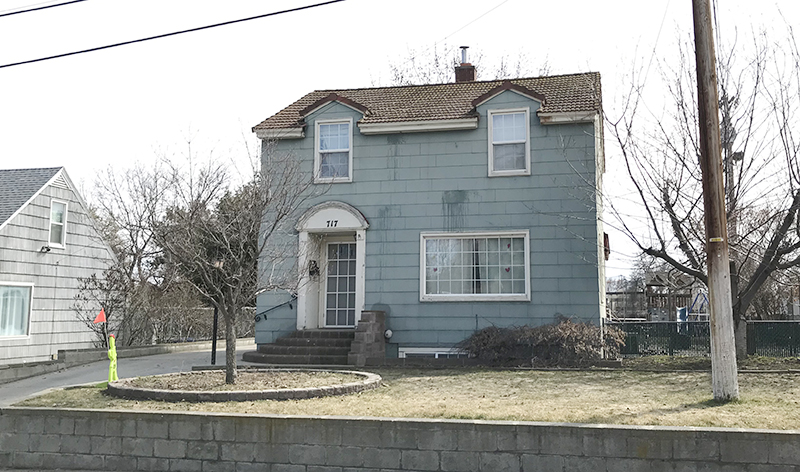 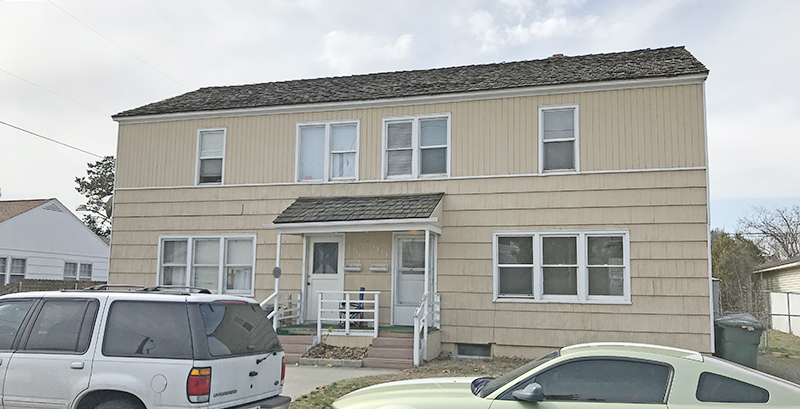 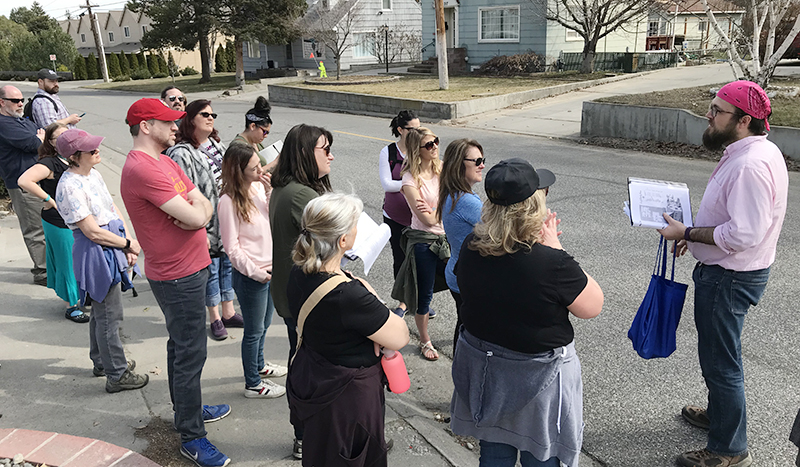 We’re excited to encounter our next alphabet home buyer or seller, now that we know so much more about the houses! If you get a chance to do this tour, we highly recommend it.