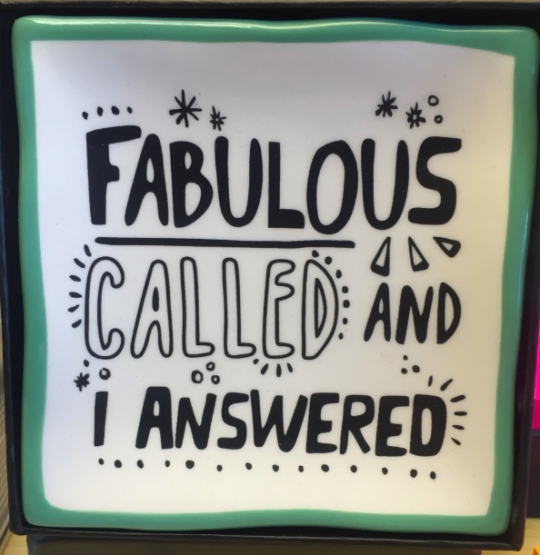 I hate to admit this, but, I used to think I knew it all. Really. I did.

I had been in real estate for twelve years. I’d heard a ton of information. I had sold over 200 houses/parcels of land. I had friendships and good working relationships with the best agents in our area. But I didn’t consult with anyone or ask for advice. I HATED being held accountable. I HATED someone telling me what to do. Especially, because, as I said before, I knew it all already.

At the beginning of 2015, I was in a class and I heard the difference between being a knowledge-based learner and a wisdom-based learner.

The knowledge-based learner learned to know. She gathered info, was good at Jeopardy!, and had the facts part of the job down pat. Basically, her motto was, “I know what I know and that’s all I need to know.”

The wisdom-based learner has a different approach. She wants to learn and then get better. She wants to know, but realizes there is always more to know.

Time went on, and the end of 2015 approached. After three consecutive years of strong sales, I was going to finish the year with less than desirable numbers. They were still good, comparatively, but not where I wanted to be.

I remembered earlier in the year, I had attended a session at R4, Remax’s huge annual convention in Las Vegas. A gentleman there named Tom Ferry spoke. Tom strode out on to the stage and said, “If you closed thirty sales last year, congratulations! YOU are a rockstar!”

I had sold thirty houses the year before, so I felt pretty good, as though I belonged.

He went on to say, “But you also undersold yourself by about 100 homes. Because if you can sell thirty houses, you can sell one hundred and thirty…”

I honestly have no idea what he said after that. I was lost in a dream about what selling one hundred thirty homes would look like for me and my family. How would our lives change? How would I change other people’s lives?

I told my husband later that day and he said, “I believe you can do that, but how? Did he say?”

“I think there’s a coaching program I can sign up for? I don’t know. I wasn’t really listening.” I told him.

And why would I sign up for coaching? Remember, I knew it all anyway.

So it was the Thursday before Christmas, 2015. I picked up the phone and called the Tom Ferry Organization for a free coaching call they offer. You know, just to see what Tom really had talked about back in March at R4.

I spoke with a gentleman named Dave Hargrove and I was immediately smitten. Not with Dave, but with what I could obtain if I stopped being an asshole and listened to other people! What if I allowed myself to be held accountable? If I started learning in an effort to be a better person, not just more knowledgeable?

I signed up, and they assigned me to coach Bob McCranie. I knew Bob was the perfect fit for me the minute we were having our introductory call. He said to me, “Now, it says in your paperwork that money isn’t your motivator. You like the ‘attagirls’ and the accolades”.
I said that was true. Then he asked me, “Do you know who you are?”
“Who?” I responded.
“You’re Gaga. You LIVE for the applause.”

A year later, I have sold 40 houses/parcels of land. I earned 150% of what I made last year. I realize now, I still have a whole lot more learning to do, and that’s not only okay, but preferred. Because THAT’S how you get better. And THAT’S how you’re not an asshole. And THAT’S how you improve and change your life. By admitting you don’t have it all figured out already.